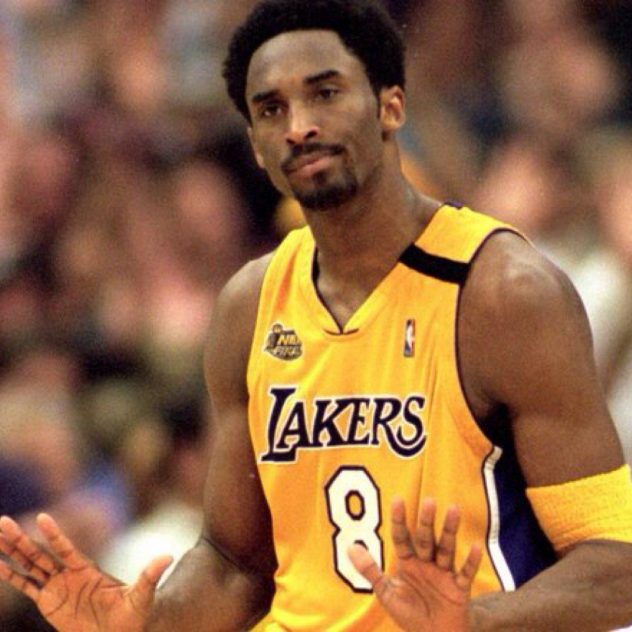 His Name is Kobe Bryant. AKA The BLACK MAMBA. He Don’t shoot with his left hand like Manu Ginobili. You can’t guard him. He’s Filthy, fades, dunks, unbeatable, he’s one the Greatest Of All Time. 5 times NBA finals winner, 1 MVP, 2 time Finals MVP, Straight out of High school dominated the game. The name you yell in the middle of your Shot “KOBE”, The man who carries the team on his back, The man who people dreams were crushed when he made a fading shot right in your guards mouth, The black mother flipping Mamba. The G.O.A.T Kobe Bryant. The Goat.